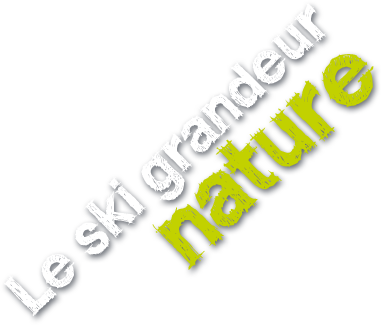 It offers, in a wild and preserved area:

1976 Construction of the baby lift Bray. Integration of the Portes du Soleil

1979 Construction of two chairlifts, the Chargeau and Graydon

1983 Construction of the lift Lanchereau

1988 Replacing the Gondola 4 seats with a new 6-seater Gondola.

1987 Commissioning of the chairlift and ski lift Torchon Follys, thus inaugurating the opening of the Roc d’Enfer circuit. Dissolution of the SAEM and creation of governance lifts La Chèvrerie.

1998 Beginning of the network snowmaking on the slope of Châl

Click HERE to BUY or RECHARGE Your Ski Pass

Le Roc d'Enfer asks you to accept cookies in order to use certain functionalities on our website and compile statistics, traffic volumes, allowing us to optimise the functionality of our website.

For more information or to change your settings, click on "More Information".

Note that once you have made your choice, you will be able to edit your cookies settings at any time by clicking on the "Cookies management" link available at the bottom of every page of our site.

By clicking "Yes, I agree", you accept these cookies and the implications associated with the use of your personal data.

These cookies are necessary for the proper functioning of the site.

These cookies allow us to establish statistics concerning trafic and the way you use our website, in order to optimize it performances.

These cookies are installed by Ta Météo.
If you disable these cookies, you will no longer be able to see the ski resort weather on our website.

You can change your preferences at any time by clicking on the "Cookies management" link available at the bottom of every page of our site. Check our Policy on confidentiality and cookies for more information.